How and When to Use Humor in Content Marketing 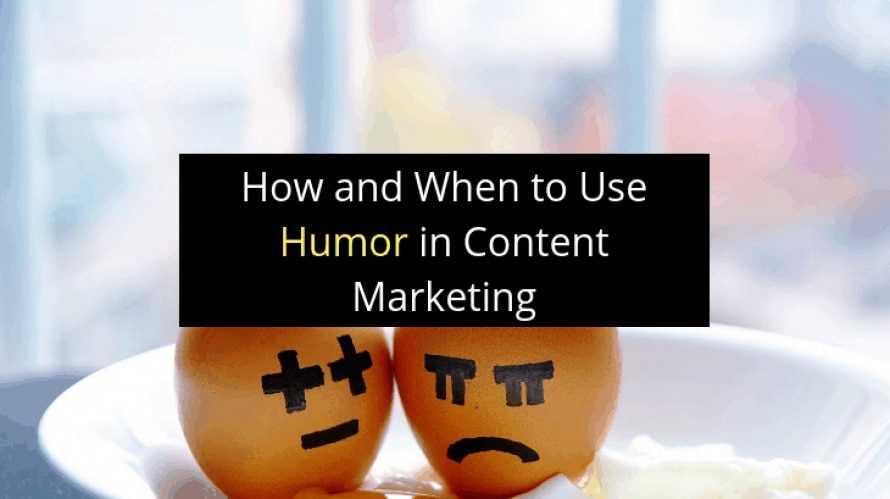 A lot of brands are afraid of humor…

Yet many brands have been wildly successful in their efforts to incorporate humor into their content, while other brands have seen their attempts blow up in their faces. The act of incorporating jokes is not enough in and of itself. Context is important, and so is the marketing message that accompanies the joke.

The effective utilization of humor in a content marketing strategy can cheaply and quickly extend a brand’s reach beyond their current audience without much effort. If you’re considering implementing humor, make sure you’re doing so appropriately. Timing, the kinds of jokes you make, and the call to action you’re attempting to set in motion all affect what kind of humor (if any) is a good idea to utilize.

When It’s Okay To Be Funny in Your Content

When people think of brands that are outwardly and consistently funny, they likely think of Wendy’s. The fast-food chain has made a name for themselves with their snarky, acerbic jabs at rival burger joints and even occasionally tossing their sarcastic wit at customers who ask the brand to “roast” them on Twitter. Though Wendy’s has slightly crossed the line in the past and learned from their mistakes, they’re easily able to recover. That’s because they have all the green lights they need to be funny with their content. 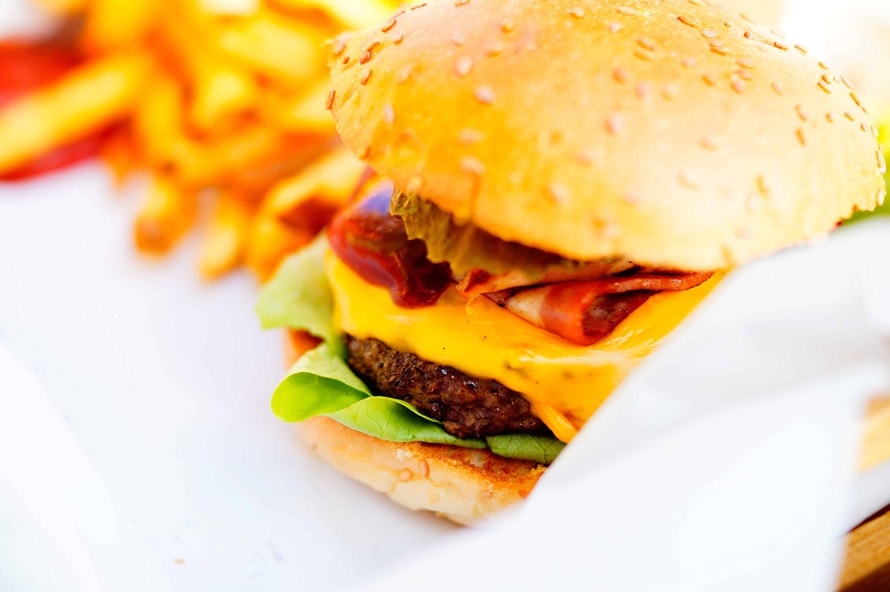 Wendy’s is able to be as funny as they want because of what they’re selling and who they’re selling it to. It’s quick, affordable, convenient food, and they’re moving it to the general public. They’re asking you to buy a yummy $5 meal once in a while, which is something that almost everyone was going to do anyway. They aren’t asking for too much of your time, money, or commitment. Customer commitment to Wendy’s is neither serious nor weighty, and that allows Wendy’s to get away with a lot more.

What brands can learn from Wendy’s is that it’s possible and even effective to turn the comedy dial up to 11, provided you aren’t asking for too much. It’s okay to be funny when you aren’t expecting people to develop an expensive or time-consuming relationship with you. There are levels to funny, and strategy should be adjusted appropriately for the best results.

When It’s Not Okay To Be Funny

It’s not okay to be funny when you’re asking someone for a significant financial or time commitment, particularly when there may be emotional connotations to a purchase or a service. You don’t often see overtly funny advertisements for luxury products or complex services because people have less of a sense of humor when it comes to spending a substantial amount of money.

This is a lesson Dodge learned the hard way in 2010. In an attempt to make a funny, witty Superbowl commercial, they created something that felt vaguely antisocial and creeped people out. Instead of creating something relatable and funny, they created something that people compared to Dexter and American Psycho. The takeaway somehow became “Dodge Charger: the car for malignant sociopaths who only pretend to like their wives.”

Thankfully, it didn’t capture the attitude of the majority of men and we can all sleep soundly at night. It came across as hard to relate to and uncomfortable to watch, rather than humorous. Most importantly, it put people off of the idea of spending tens of thousands of dollars on a car that only seemed good for people secretly despised their spouses.

The moral of the story is not to take chances with humor when you have a big ask of your viewer or reader. People are serious when they’re dealing with large sums of money. The occasional light and bright tone with a little bit of jovial humor peppered into it is alright, but if your main aim is to strike with humor, reconsider your strategy. Humor should be kept to a minimum or entirely ruled out when you’re making huge requests.

Avoid Being Offensive at All Costs

Being offensive or playing with controversial humor is never a good idea when you’re using humor as a marketing tactic. Stay away from sex, politics, and religion unless you’re looking to contend with a storm of people who don’t agree with the opinions that you’ve injected into your marketing.

Humor that may be contrary to someone’s strong values is also worth avoiding. If you’re going to use polarizing humor, you need to be absolutely certain that you’re going to be able to maintain and defend that position.

The Advantages of Successful Humor

Successful humor can do amazing things for your content marketing strategy. If something is genuinely funny, people will feel inclined to share it with their friends. This makes content marketing even easier because you won’t have to be the one doing all the pushing. Cross post your content with a great lead-in, and people will share it without being told to do so. This drives traffic directly to you while helping you gain brand exposure and build a brand persona. There’s always a chance that your funny content will go viral, netting you millions of potential customers from a single piece of content.

Content that is exclusively funny will resonate with more people. Leaving out overt calls to action or clearly decipherable marketing text will make your content more accessible. This is great for expanding your audience, but not necessarily great for making money. Some of the people who stumbled upon you due to your humorous posts may ultimately become customers, but people with short attention spans may not do the required amount of digging or clicking around they’d need to do to convert themselves to customers.

Content that is exclusively funny is best for companies that sell simple products to consumers. Price points are lower and most purchases are made to solve immediate needs or purely for the gratification of owning something cool. Your ongoing relationship with the customer will be casual, so there’s nothing wrong with treating your audience like they’re your buddies. 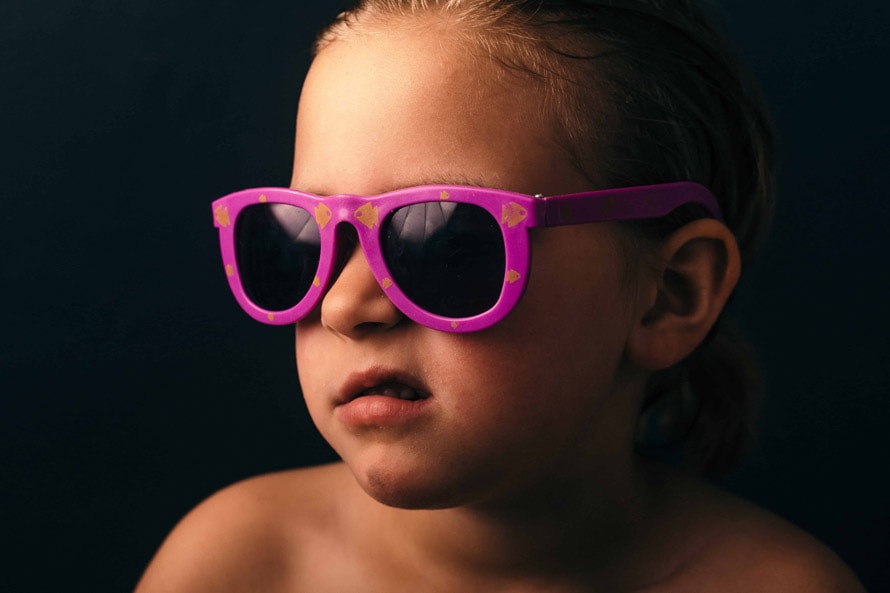 Content that is both funny and useful with resonate with enough people to make a difference. You’re keeping them engaged and they’re laughing, but they’re also learning about the value of your products or services. Even if it’s a lighthearted and humorous tutorial related to your industry, you’re demonstrating your value from multiple angles. Being both funny and useful will help you find and keep the right customers.

This includes highly specific forms of humor. B2B companies have the advantage in this scenario. Everyone involved is an insider. They’ve all experienced the same pain points and obstacles. They speak the same technical language and come from a similar background. One party needs help, and the other party can provide it. Humor will translate as refreshing, and the content will translate as useful. The common thread brings one business to another, and perfectly balanced content ties that thread into a knot.

When To Drop The Persona

Think about the best running gags on your favorite sitcoms.

Arrested Development had “Her?” and “I’ve made a huge mistake.”

These things make us laugh because they pop up now and then when we least expect them and add some comedic relief to the plot. If the whole show centered around these gags, they’d get stale.

Remembering the value of the running gag is what will keep your humorous content marketing strategy fresh and effective. If you continue to beat people over the head with your greatest quips and incorporate humor where it’s neither necessary nor appropriate, your bogging down what would have been an otherwise perfect strategy. Add variety, and switch up your humor from time to time. One joke is not enough to push through content marketing – one joke is a tagline.

Sometimes, people just need normal content to break up the monotony of things. It also helps to minimize humor at the point of purchase, because a professional tone will help to build trust.  Allow the humor to dwindle and eventually stop as people begin to follow through with your call to action. Use humorous marketing text to wine them and dine them. When you’re asking a customer to marry your brand, make sure you take it seriously.

Jessica Foster is an SEO copywriter and consultant at Keys&Copy. Follow along on the blog and social media for the latest tidbits of SEO knowledge, trends, and content marketing tips. She sort of loves her job. 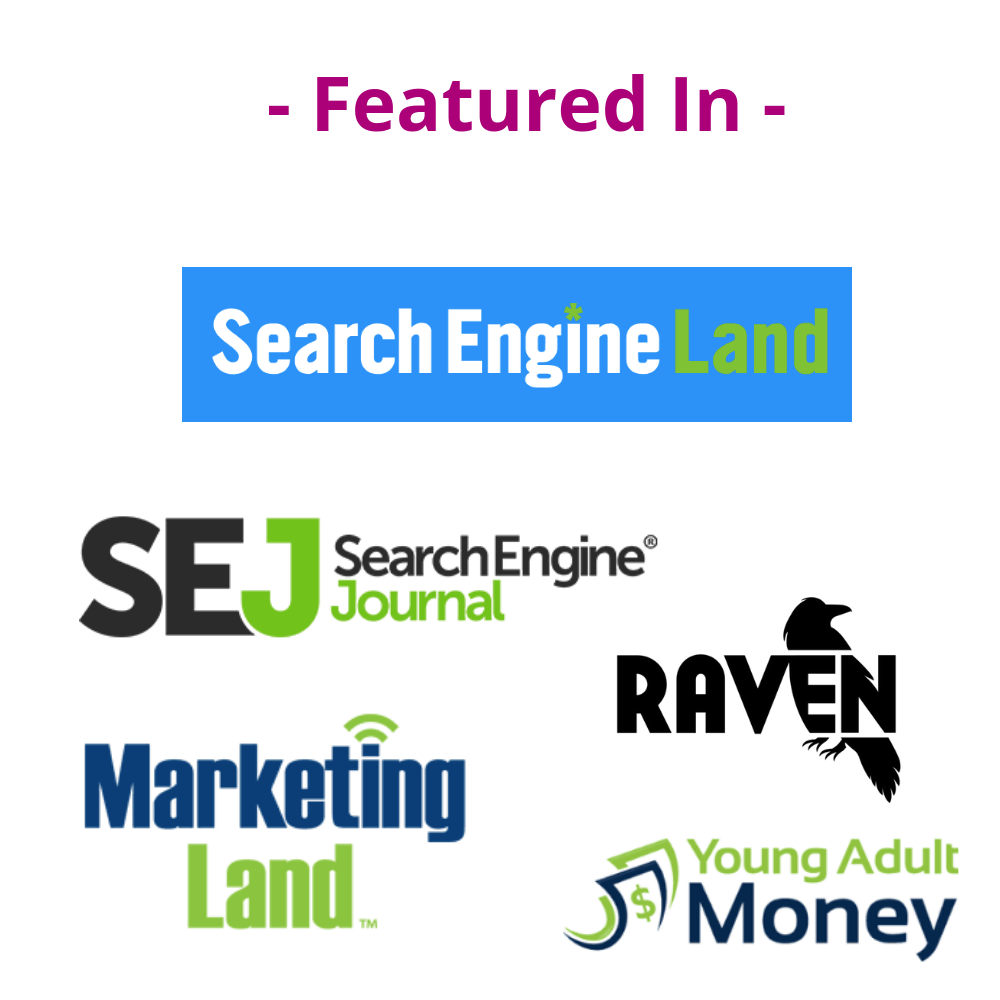